There are so many classic characteristics depicted by the James bond character, one of which are his wristwatches. Watches have always been a significant part of Bond’s character in his movies and subsequent actors who played him didn’t leave out this detail. Classy James Bond Watches

James Bond’s character has worn over 40 watches as seen on the screen, each unique and with its own iconic style. This article focuses on five classy James Bond watches and the film they featured in. 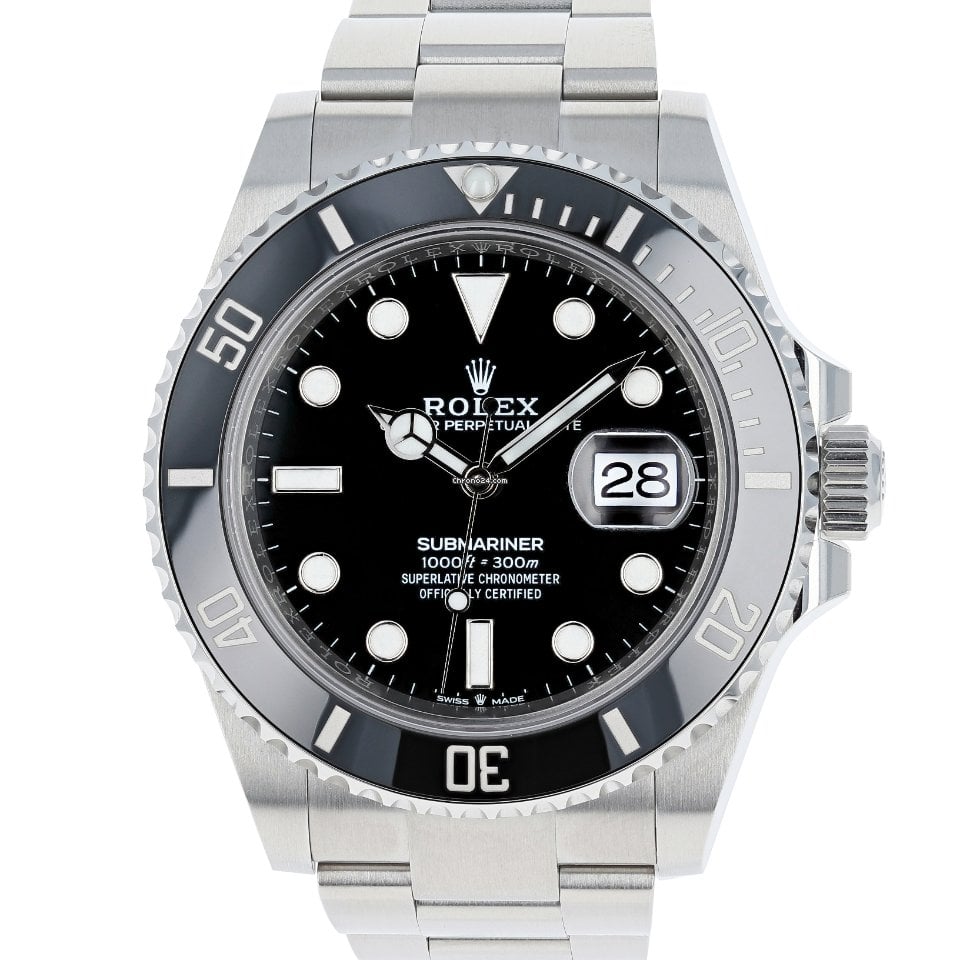 The Rolex submariner oyster perpetual was worn by Sean Connery Bond in the film “Dr. No (1962).” In a scene where Ursula Andress emerges from the water in a beautiful white bikini, Bond is wearing this piece on his wrist.

The specific model worn by Bond here was the Rolex Submariner 6358. This model was a unique one with a large 8mm crown. This film gave the public perception of the watch, making it a watch for divers. In recent times, it is a classy piece of art for all and sundry. 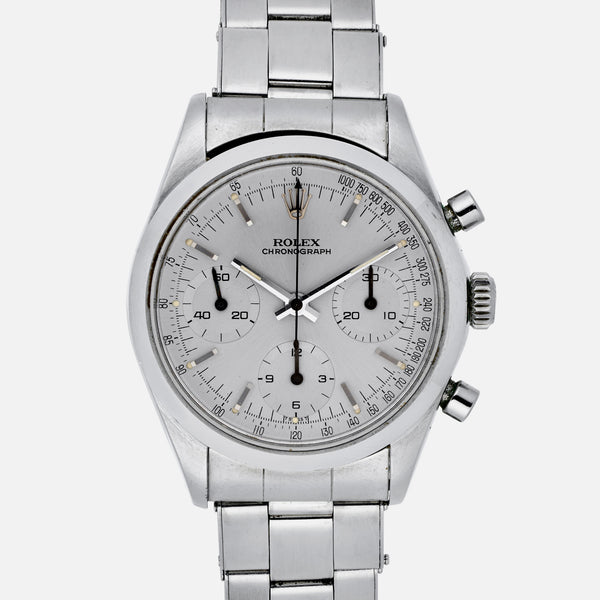 George Lazenby (in 1969) wore the Pre-Daytona Rolex Chronograph in a movie called “On Her Majesty’s Secret Service.” Lazenby’s role as Bond was beyond the conventional and differed in a way or two from James Bonds’s. However, this Bond is also sophisticated in his choice of timepieces. It is one of the best and classy James Bond watches.

In the film, the watch had a second hand that served as a compass for David Lazenby, and he only had one appearance as James Bond. The unique model must have been crafted majorly for this film upon request by the producer, as it was indeed rare. So, it is no wonder that this watch was sold for about £23,400. 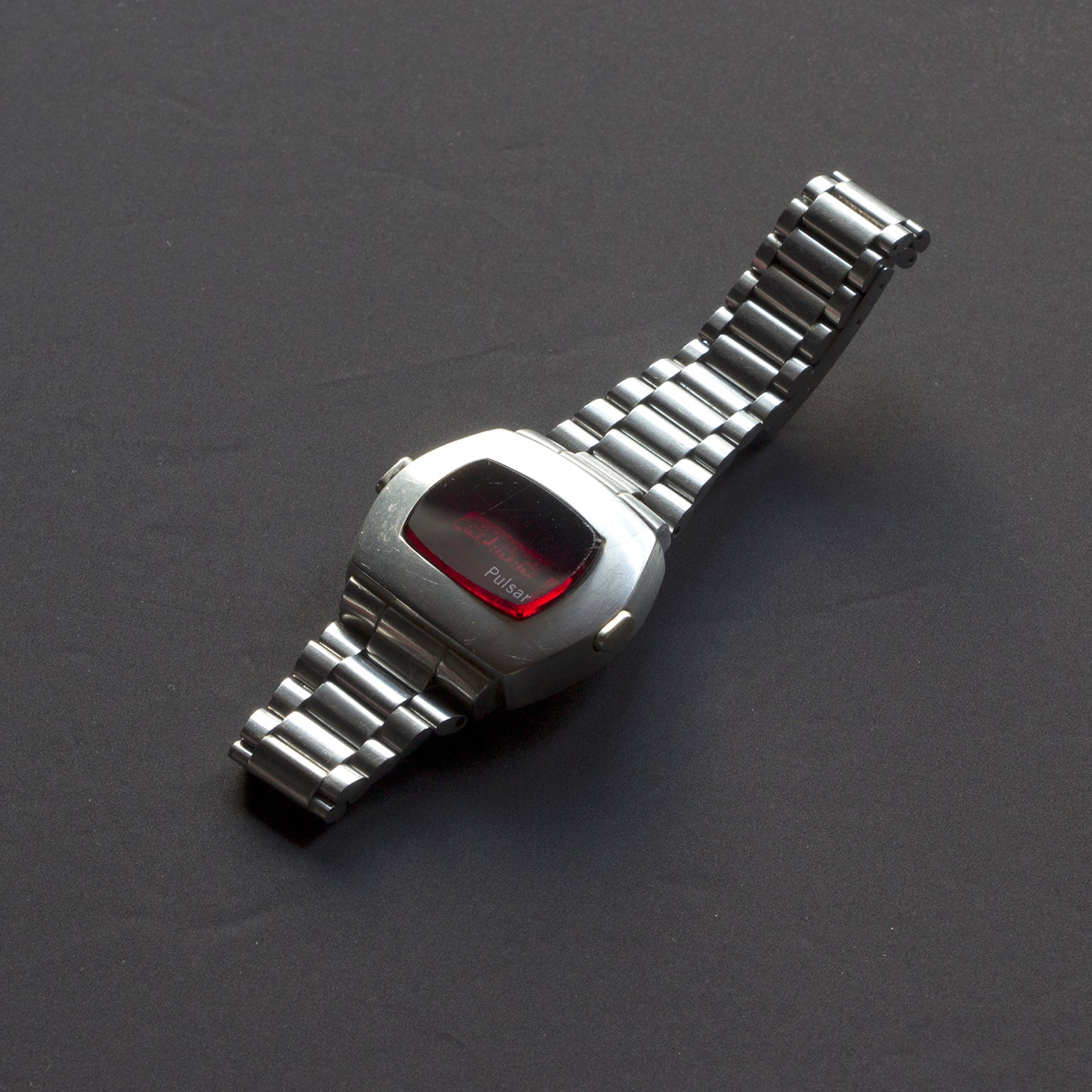 Roger Moore’s James Bond (in 1973) wore a Hamilton Pulsar P2 2900 LED in the film “Live and Let Die.” Although the watch could only show time with no additional functions, it remains the first popular digital watch that was mass-produced before being replaced by LCD watches.

Not only did this watch amuse viewers and fans because being digital made it feel futuristic, but also, these timepieces were used in the film as great gadgets.

For example, in the film “The World is Not Enough,” the watch is a source of light, while in “Tomorrow Never Dies,” it serves as a remote to detonate a grenade. The most outstanding use of the watch was in “Die Another Day,” where the watch has a built-in laser and a detonator. 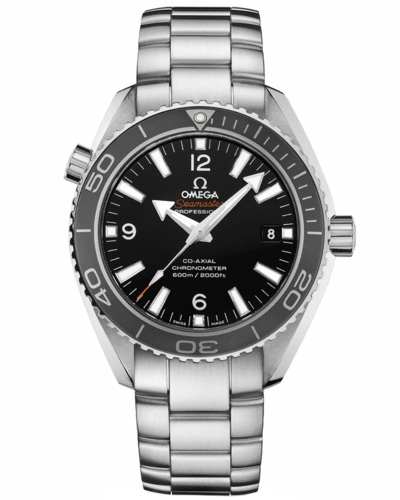 Daniel Craig played Bond (in 2006) in a film called “Casino Royale.” Craig is one of the most recent actors to play Bond on screen. He wore the Omega Seamaster planet ocean. The watch is rugged and withstands all the extreme physicality this James Bond is known for.

The sleek and stylish watch stands out for many fans. It was the first watch Craig wore to play Bond that acted as a spy gadget and an explosive device.

From the beginning of time, James Bond has been particular about his watches. His way of portraying these timepieces has impacted the viewers and fans. Nowadays, James Bond watches are a piece of art and a classy addition to fine menswear fashion and gentleman style.

Timelessly Glam: 6 Evergreen Accessories Every Woman Should Own

007 Over & Out: First Ever James Bond, Sean Connery Passes On + 7 Of His Legendary Movies